Spending Halloween With The Women Of Hammer Studios.

So its Halloween, and I decided what better way to spend a day such as this, what better way then to spend alittle time with most beloved women in the horror movie world, the women of Hammer Studios. Now, I've talked before about Hammer Studios, sometimes called Hammer Horror, and how for a time period, it was the dominate force in horror and various other grindhouse genre films, they are most noted as making Peter Cushing, Christopher Lee, Raquel Welch and Nastassja Kinski among others famous, infact many of the women of the James Bond films also started out as Hammer Girls, so if nothing else, Hammer knew its stuff in the respect of marketing its assets.. if you follow...

Anyway with out any farther delay, here we are, the lovely women of Hammer Studios... Don't forget click them and most will have a higher rez its awesome. 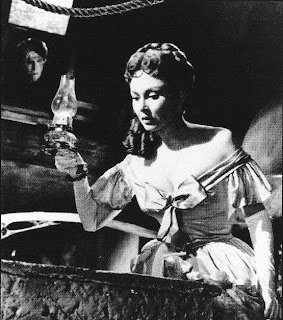 (this one has a beautiful hi rez if you click it)

and finally the most definitive of all the women of Hammer... the legendary Raquel Welch And thats just a small taste of the joy that is the women of Hammer Studio, and if you have no idea who or what Hammer Studios was, well, shame on you!

Anyway, happy halloween everyone, enjoy yourselves and be safe :D